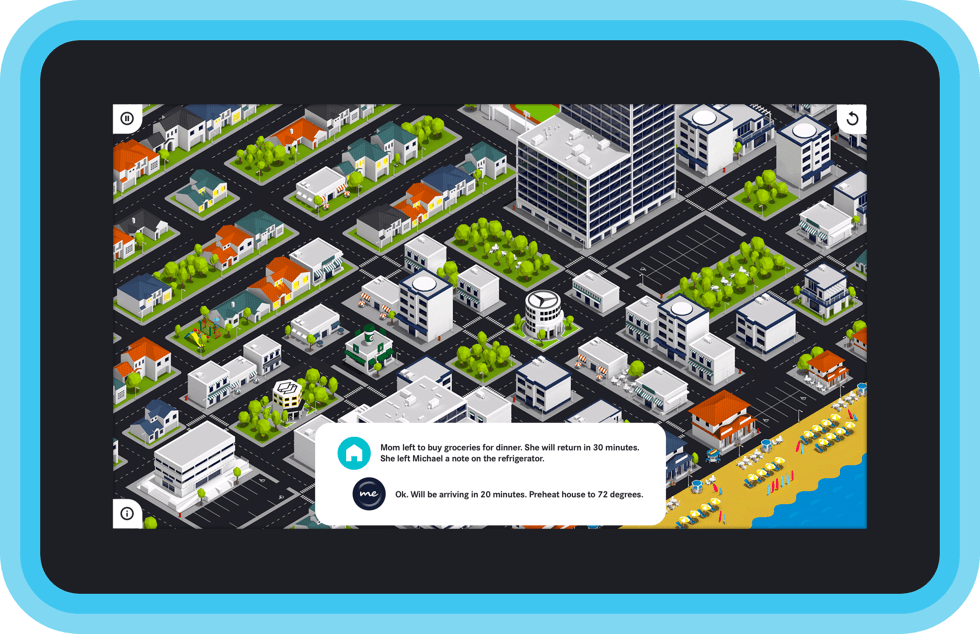 This project demonstrates the use of Artificial Intelligence, connecting vehicles with smart homes. It was created for Mercedes-Benz as a showcase at the 2017 Consumer Electronics Show (CES) in Las Vegas.

The digital persona of the car interacts with other digital personas on the marketplace, solving problems, offering suggestions, and saving time for the driver.

We designed a fictional city around four real-life scenarios. In order to minimize time under a tight deadline, we visualized the map as an isometric projection.

Each Point of Interest (POI) has its own Artificial Intelligence (AI) persona that also communicates with the AI of other POIs. 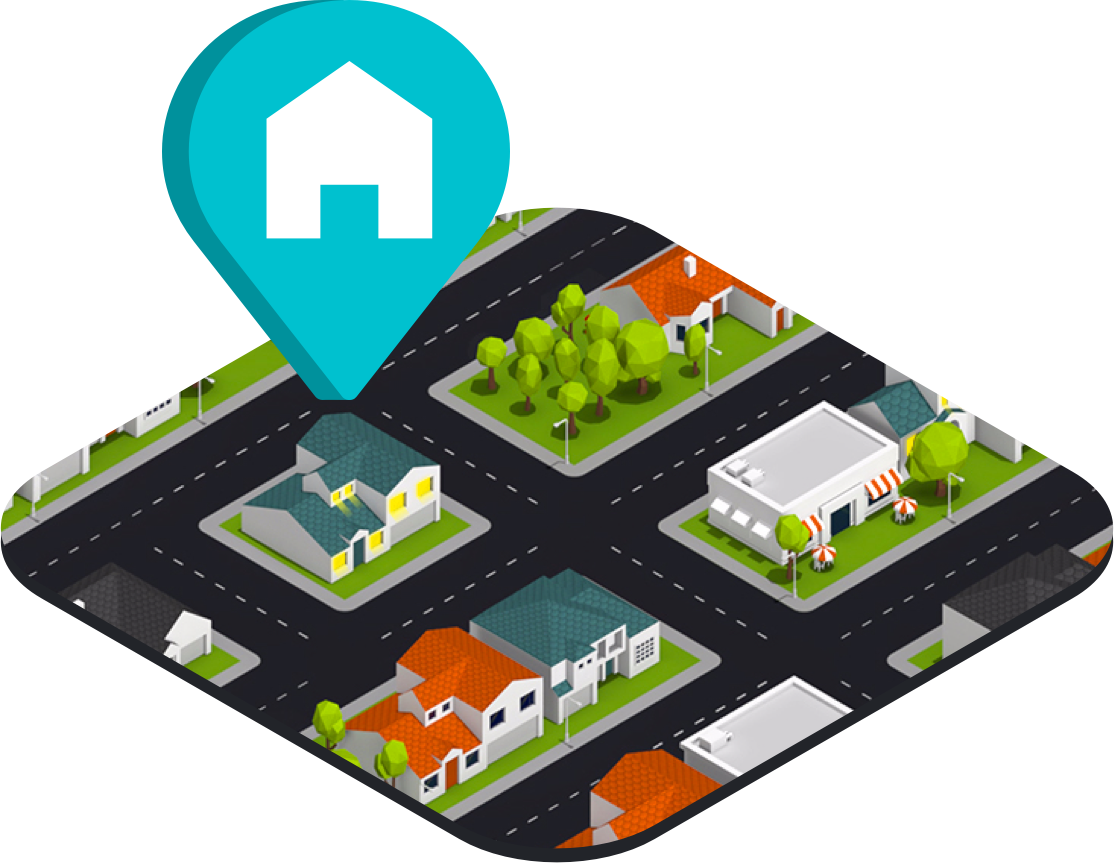 The Home informs the driver once the car is ready according to his standards, broadcasts traffic information and re-connects devices when the car arrives back home. 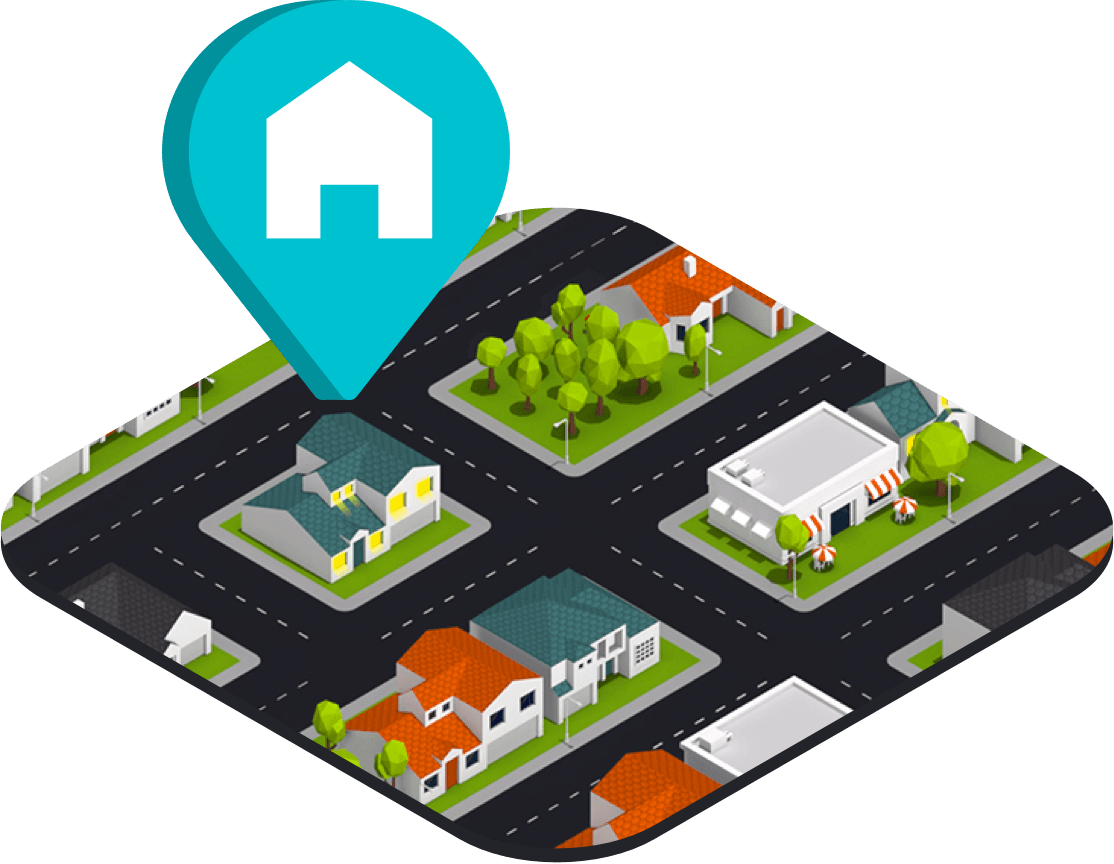 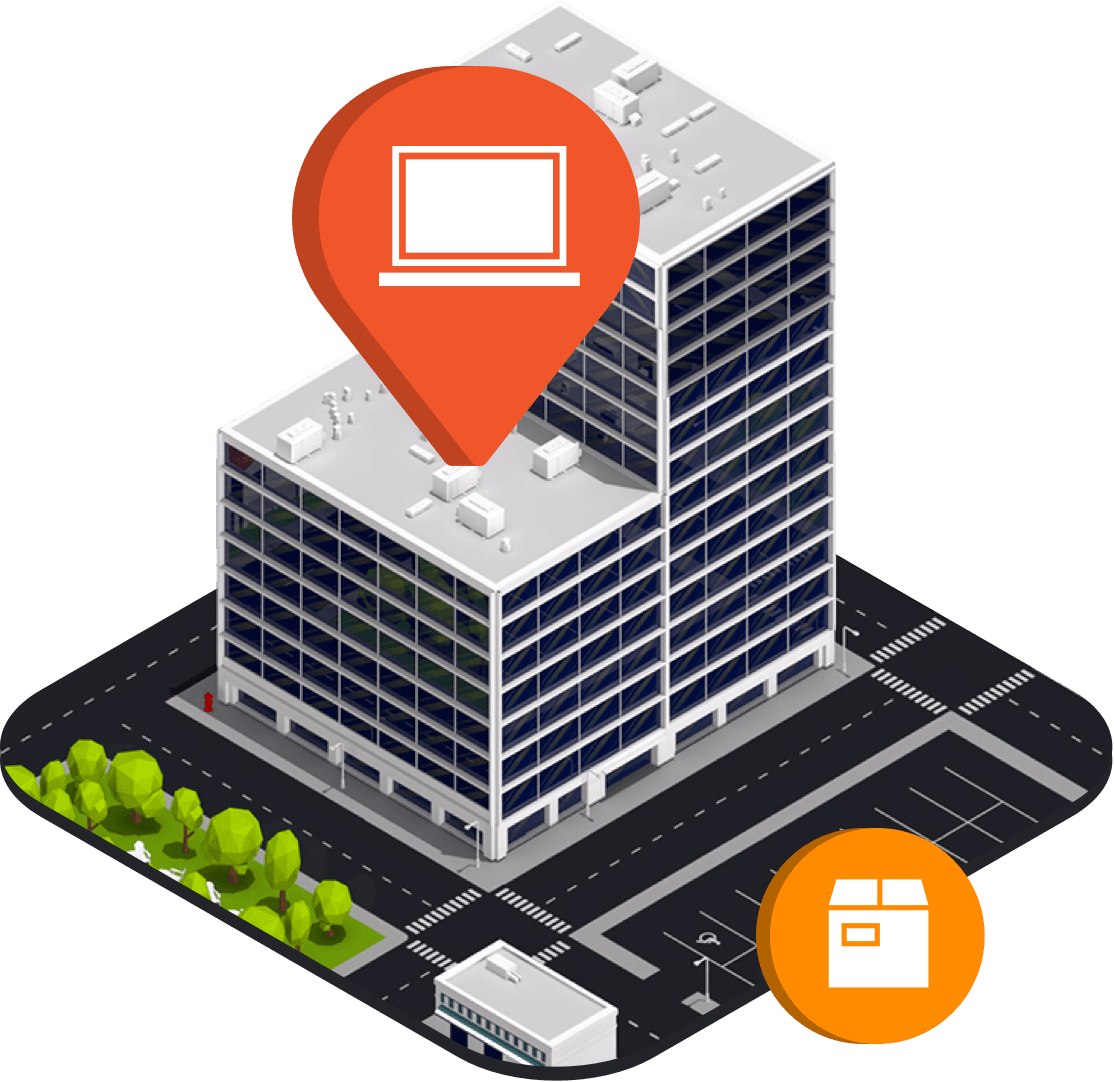 The Office is notified by the Delivery service when a package is received via the trunk of the car. 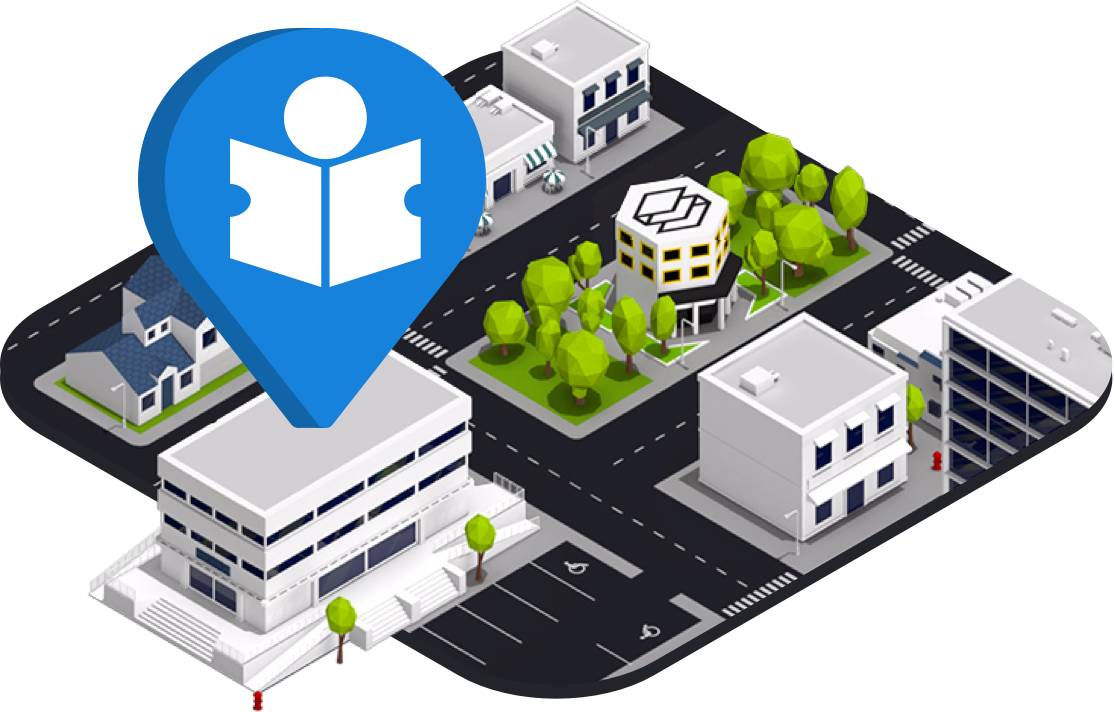 The School sends a notification to the car if soccer training finishes earlier than expected. 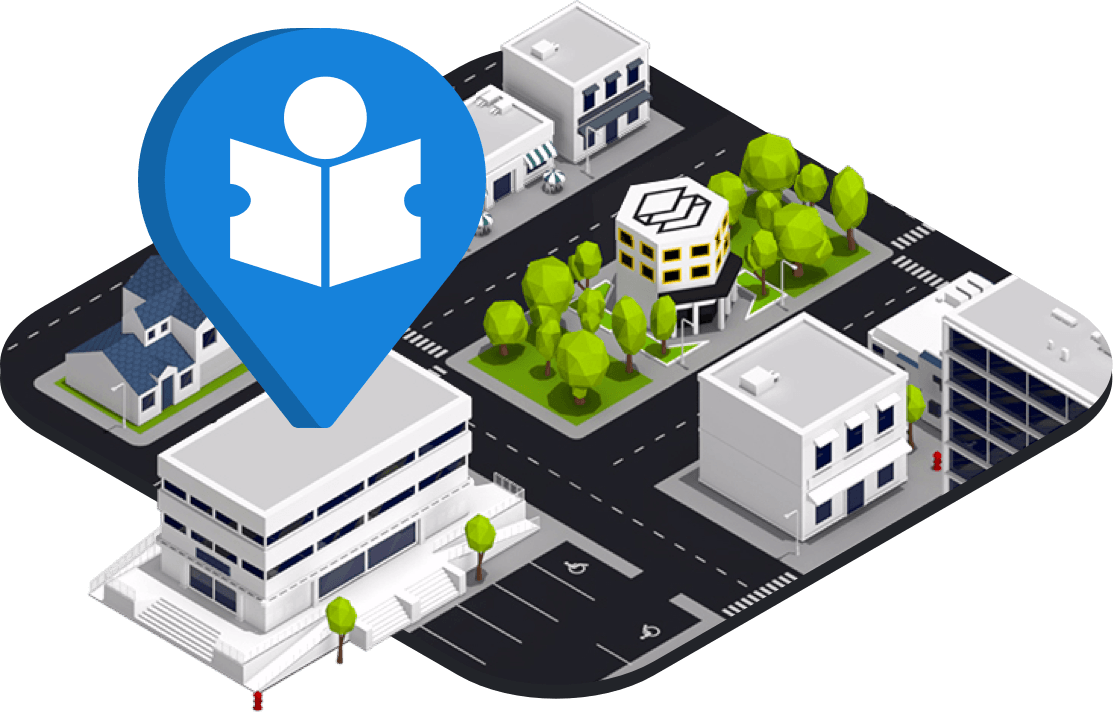 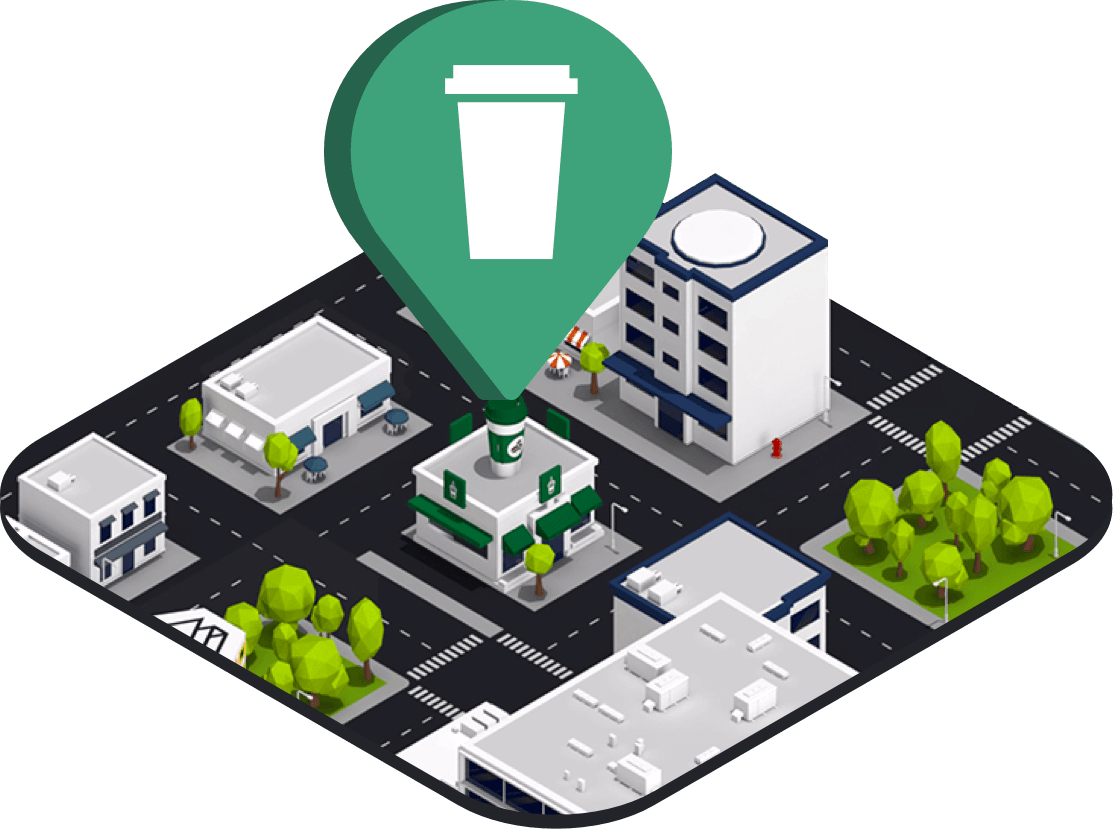 The Coffee Shop receives an order from the car and notifies the driver that his coffee is ready for pickup and the payment has been received. 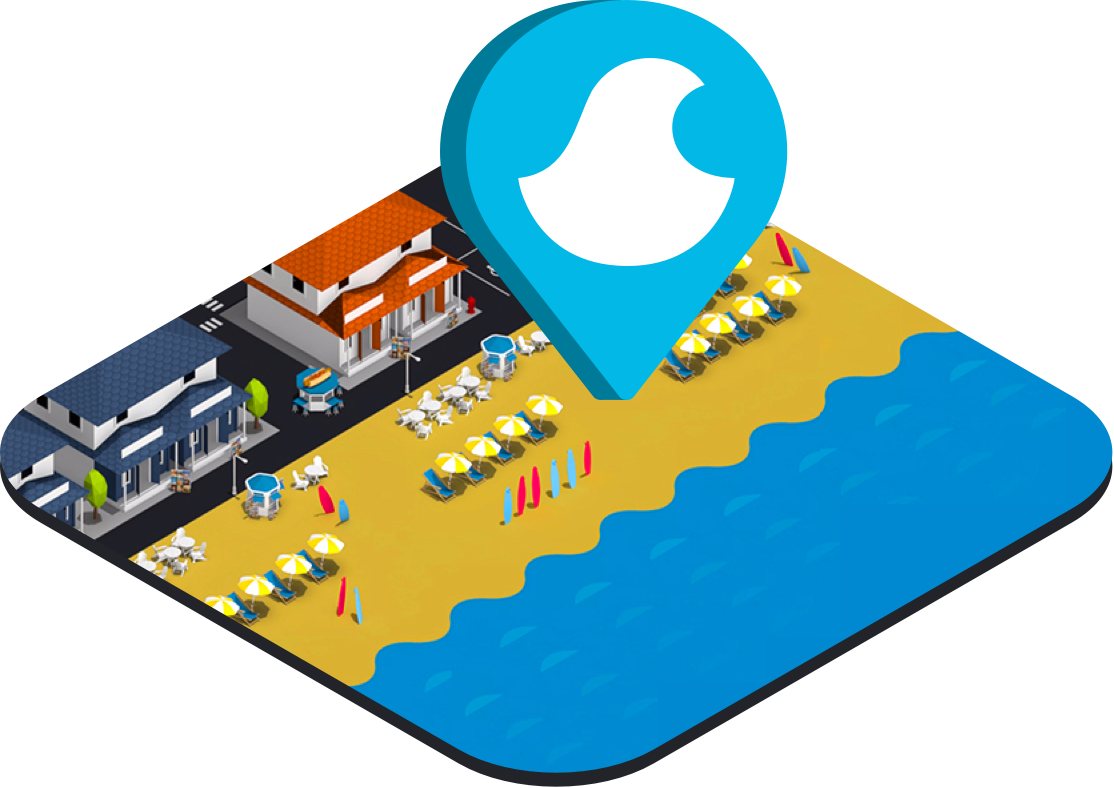 The Beach notifies the car about the surf forecast. The car then notifies the driver about the great surf and asks if he would like to send an excuse to his boss for arriving late to work ;-) 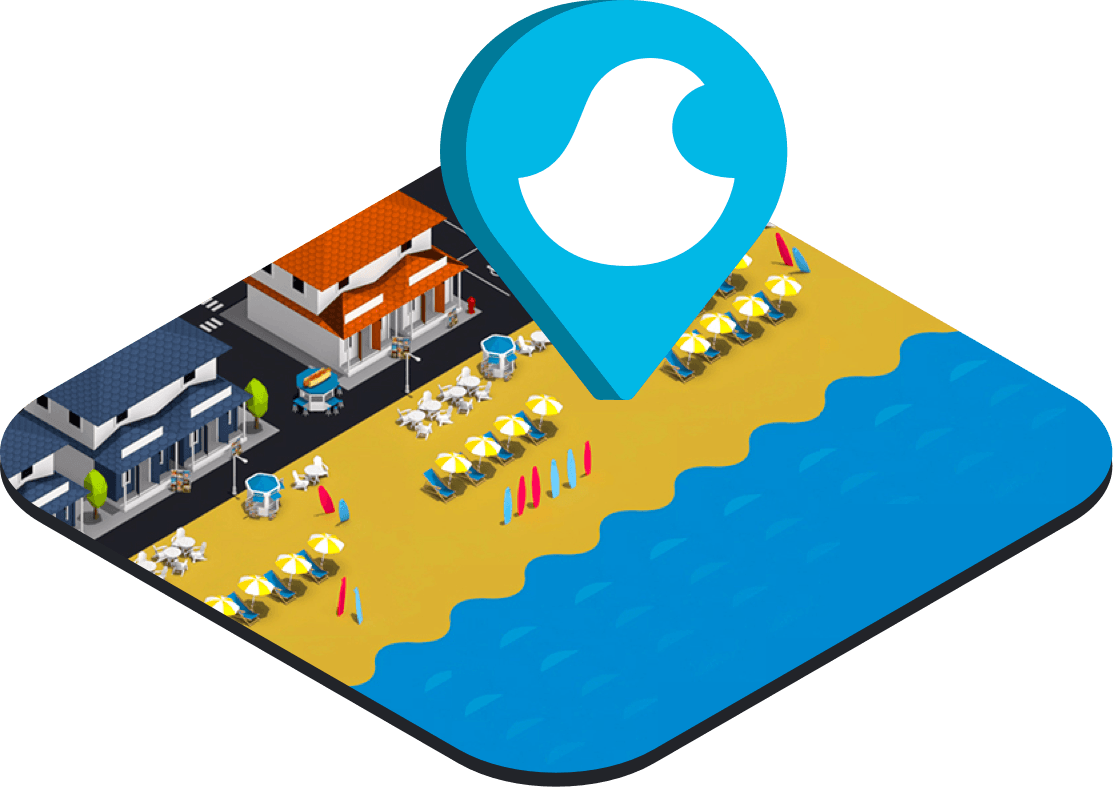 Find out more about Mercedes-Benz and their technologies and watch the video about this demo.

This is the default text value for a symbol field